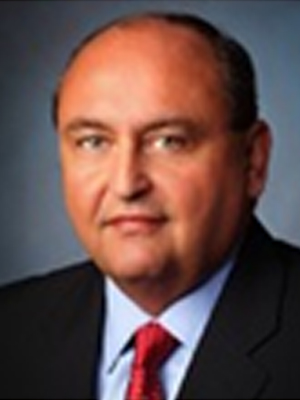 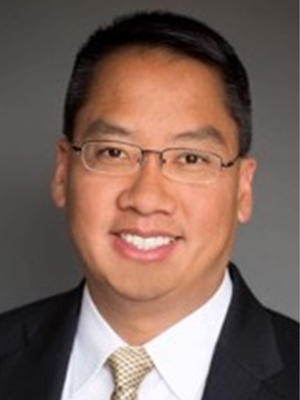 Dr. Chan is the CEO and President of CytoSorbents Corporation (CTSO-NASDAQ), a leader in critical care immunotherapy, specifically leading in the prevention and treatment of life-threatening inflammation using the patented CytoSorb Blood Purification device. Prior to CytoSorbents, he led healthcare and life science investments as a Partner for the NJTC Venture Fund. In that role, he was responsible for numerous investments in therapeutics, medical devices and diagnostics. Phil also co-founded Andrew Technologies as an early and lead investor. He received Board-certification in internal medicine, completing his residency at Harvard Medical School at the Beth Israel Deaconess Medical Center. He received his MD/PhD from Yale University School of Medicine and his BS in Cell and Molecular Biology from Cornell University. Dr. Chan is also a member of Medality’s Medical and Scientific Committee. 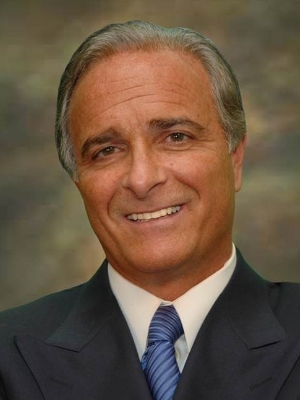 Dr. D’Amico is the Assistant Clinical Professor of Plastic Surgery Mt Sinai School of Medicine in New York. Dr. D’Amico is an internationally published and recognized leader in Plastic Surgery and its cutting edge technologies and innovations. He received his medical degree from the New York University School of Medicine and completed his plastic surgery fellowship at Columbia Presbyterian Medical Center in New York City.

Additionally, Dr. Richard D’Amico co-chaired the ASPS’ Breast Implant Task Force, participated in its Committee to Set Standards of Care for procedures such as liposuction and blepharoplasty, and functioned as Vice Chairman of its Government Relations Committee.

He is currently a medical advisor to several medical device companies. 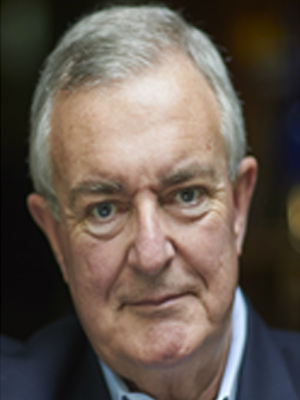 CHAIRMAN OF THE BOARD

Peter Gerald Malone MA LLB (Gerald) is, by profession, a Scottish lawyer and was a UK politician from 1983 to 1997.

Mr. Malone was elected as Member of Parliament (MP) for Aberdeen South (1983-87) and served as a Whip in Margaret Thatcher’s government. In 1992 he was elected MP for Winchester, was appointed Deputy Chairman of the Conservative Party until 1994, then Minister of State for Health in John Major’s administration.

Since 1997, when he left politics, Mr. Malone has served on the boards of a number of UK funds and healthcare companies. In 2001 he joined the board of Aberdeen Asia-Pacific Income Fund (FAX), a US closed end mutual fund, becoming Chairman in 2005. He also chairs additional open and closed end US and Canadian funds managed by Aberdeen Standard, is a board member of the Mutual Fund Directors Forum in Washington DC and a director of Bionik Laboratories, a North American healthcare robotics company.

Additionally, Mr. Malone has extensive experience in journalism – having been Scottish Editor of The Sunday Times (1987 -1991) and Deputy Editor of The European (1997 – 1999) – of broadcasting, and consultancy in public affairs – www.brexRisk.com. He currently writes on American culture and politics for Reaction Life, a UK online publication. 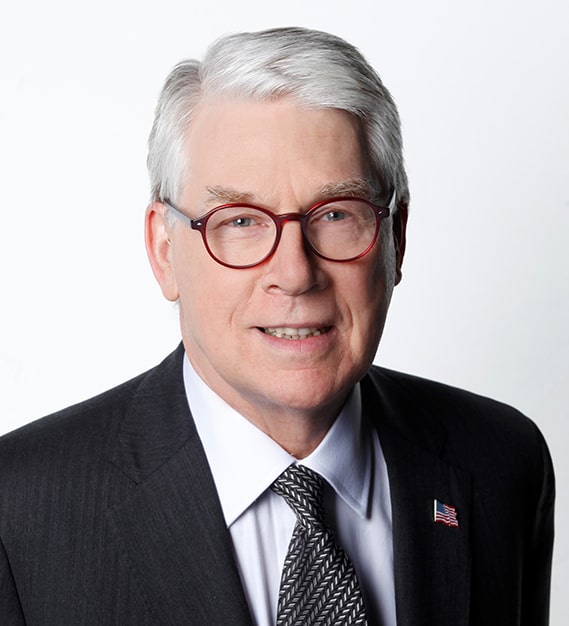 Mr. Horsburgh has spent the majority of his career in the financial services industry, starting in institutional equity sales with Hoare Govett, a leading firm of UK stockbrokers. He moved in 1976 to Bear Stearns and Co. in the US, where he spent 15 years and was a General Partner. While there, he was actively involved in the creation of a number of publicly-traded closed-end and privately-placed investment funds, of which he was also a Director; he was also Chairman of Bear Stearns’ International Committee. Following this, he founded Horsburgh Carlson Investment Management, a US boutique asset management company, which he subsequently sold to his partners at Carlson Investment Management. From 2007-2021, Mr. Horsburgh was involved in investing in the hedge fund industry with Arden Asset Management, where he was a partner. Arden was sold to Aberdeen Asset Management, which subsequently merged with Standard Life – both Scottish-based global investment management companies. He retired from Aberdeen Standard in 2021. Mr. Horsburgh graduated from the Royal Military Academy, Sandhurst, serving in the British Army for six years, during which time he saw combat in the Far East. 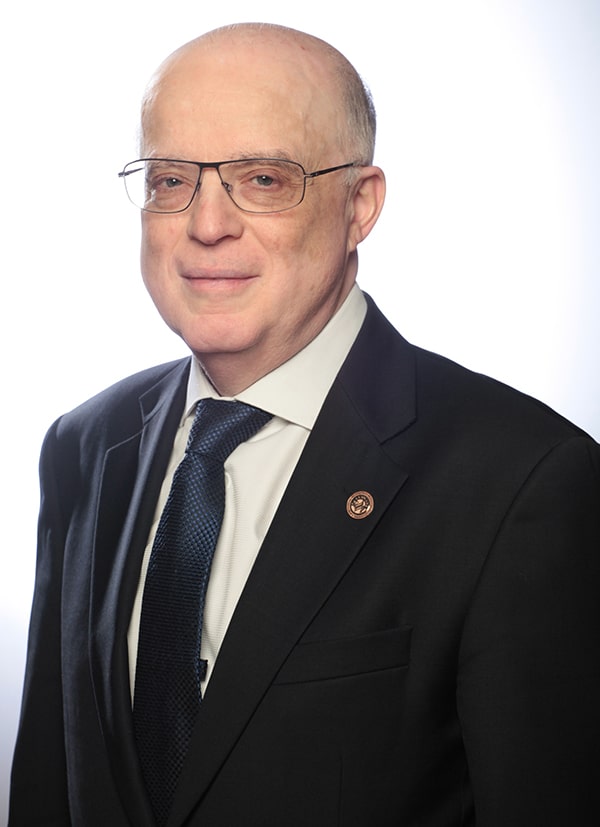 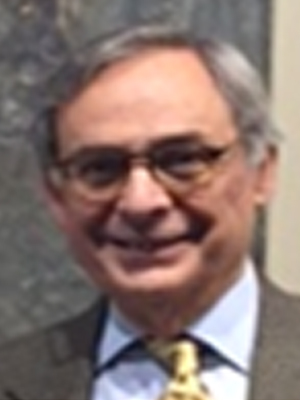 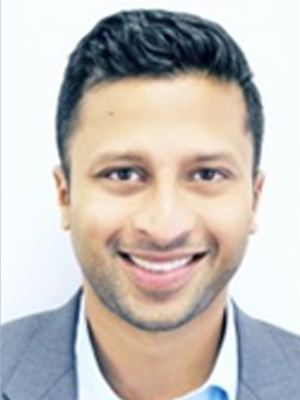 Sid Prakash, MD, is a diagnostic radiologist and serial entrepreneur based in New York City.

Currently, he owns several successful medical practices which he founded and built over the past several years predominantly in the tri-state area. He has a laser-like focus on providing superior concierge-level service for his patients as well as in creating sustained collaborative relationships with medical providers.

Previously, he was Chairman of the Department of Radiology and the Chief Information Officer at North General Hospital, a Mount Sinai-affiliated hospital in Manhattan, NY. He graduated with highest honors and a B.A. degree in biology with concentration in biophysics from Washington University in 1997. Subsequently, he obtained his Doctorate of Medicine degree at the University of Missouri-Columbia. He became Board-Certified in Diagnostic Radiology after graduating from his medical residency at Long Island Jewish Medical Center in 2007.

Recently, he is focusing on private equity investments in healthcare companies to advance medical care in multiple disciplines, leveraging his understanding of medical practices and hospital environments to help increase financial growth and brand recognition.

Linkedin Twitter Youtube
Medality Medical Financial Conflict of Interest Policy
Medality Medical strives to create a research climate that promotes objectivity in research by establishing standards such that the design, conduct and reporting of Public Health Service (PHS, which includes NIH) funded research is free from bias resulting from financial conflict of interest (FCOI). This policy is applicable to each employee who is planning to or is participating in research activity that is either partially or wholly supported by PHS funds. Each such employee must:
Disclosure of SFI is essential for Medality Medical to determine if an FCOI exists, and in cases of FCOI determine how it will be managed and reported in full compliance with government regulation.